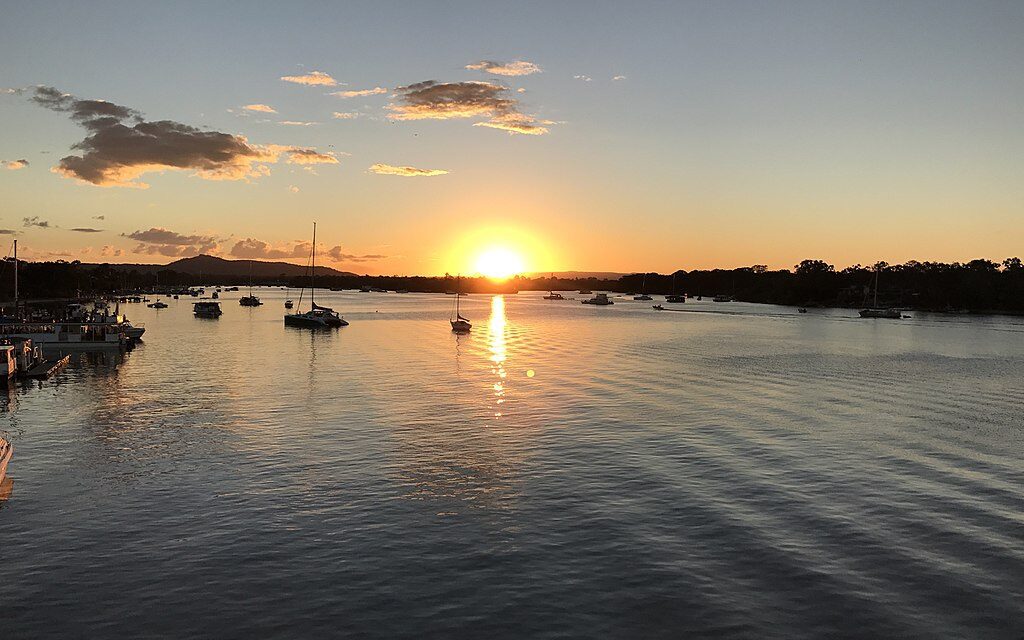 A combined operation last weekend between MSQ and QPS saw 80 interceptions and a number of fines, as well as education and home visits as part of addressing the dangerous practices of some of our younger river users. In addition, the marine mechanic checked motors to ensure they were compliant, with a number identified as not being compliant. As well a Speed Assessment Monitor (SAM) sign has been installed as part of assisting skippers to watch their speed but also to collect data as to whether there is a need to reduce the speed limit to the seasonal 6 knots all year round at hotspots as requested to TMR. A meeting with Jake and Angus from MSQ covered a number of updates including progress regarding abandoned vessels. As reported previously, 9 owners have been located with all now in a process, including legal, of removing these vessels. The frustrating lengthy and expensive processes to remove vessels should be addressed prior to end of year with a package of legislative changes due to come from the “War on Wrecks” consultation which has seen every community impacted by abandoned vessels feed in to the recommendations for prevention.  A ‘user group’ is being developed to work on the a number of concerns within our river including whether an optional classification would be better suited for Noosa.