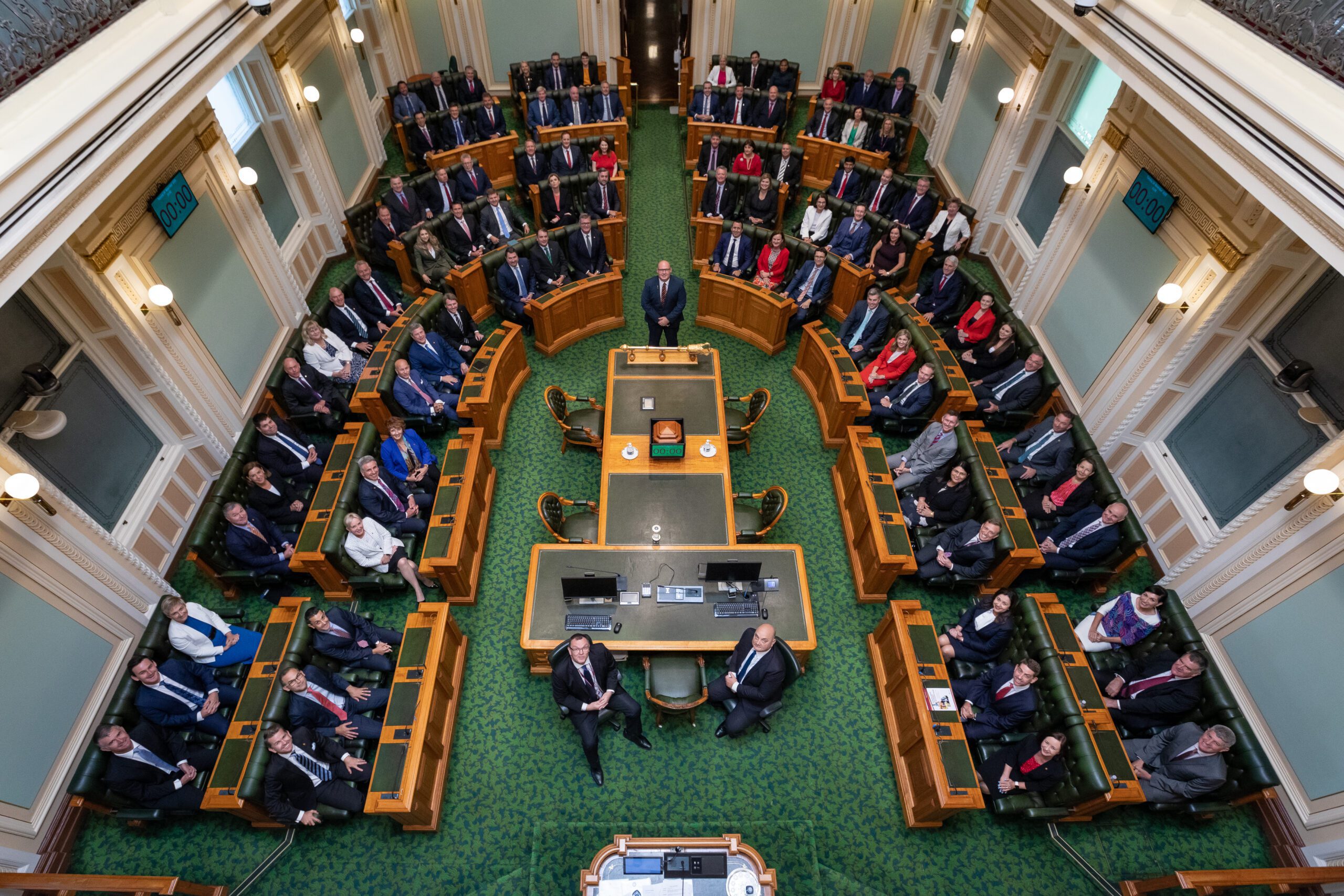 UNSCHEDULED UPDATE FOR BUSINESSES – The following information has now been released in preparation for the upcoming restrictions surrounding vaccination status set to come into effect from 17 December 2021. Guidance for checking vaccination status, signage for business and details on free online training resources available through TAFE from 1 December 2021 are included at www.business.qld.gov.au/running-business/covid-19-restrictions/vaccination-restrictions For more information, including recently updated FAQs, please visit www.qld.gov.au/health/conditions/health-alerts/coronavirus-covid-19/current-status/queensland-res...There are still many unanswered questions, and we continue to request any outstanding and will post when received. Please don’t hesitate to contact us via noosa@parliament.qld.gov.au or by calling 53193100 should you require any further assistance. ... See MoreSee Less

ONE CENTURY OF BEAUTIFUL 💖 Felicia ‘Biddy’ Broadhurst celebrated turning 100, with family, friends and many memories to share! It was a privilege to drop in with a bottle of Parliament port, and a Wild About Noosa by Tony Wellington masterpiece, as well get a glimpse into our past, and future. Happy, Happy Birthday Biddy🎉 and I look forward to a ‘nip’ of that port on your 101st!! 😁#ourmatriarchs #noosahistory #100 ... See MoreSee Less

CELEBRATIONS AND RUMINATIONS!! 🎉There was so much to ponder as @Noosaville State School celebrated its 25th anniversary!!📚 Foundation principal John Clifford shared stories alongside other dignitaries, as did the time capsule buried 25 years ago and opened by principal Mike to reveal all that we had forgotten, including the fabulous cassettes and players we adored! A new time capsule has been made to be unearthed in 2046. Thank you and congratulations to all in attendance, especially our ‘prep’ who rock the ‘clap’ 😊, the fabulous school band, and memories including to ‘keep off the grass!!’ And yes, I did love ringing that bell!!💖 🤣🤣 #ourmemories #ourfuture #changemakers #happyanniversary ... See MoreSee Less

NOOSA MP COMMUNITY SURVEY 2021 - Your ‘Say’ is vital to determine the priorities for our electorate for the coming year, as well as your thoughts on broader issues impacting QLD. Issues already prioritised or underway are not included, such as the Tewantin Bypass, to avoid duplications. A reminder the survey is for residents of the Noosa electorate only. To get started head to www.sandybolton.com/your-say-annual-survey/ Alternatively, if you require a hard copy, please call 5319 3100 and we can assist you personally. #communitysurvey #beheard #teamnoosa #collectivevoices ... See MoreSee Less

DFV MEETING – With statistics that have continued to sadly climb over these past months, it was good to catch up with members from the Domestic and Family Violence Prevention Queensland l including Kay McGrath and share some frustrations included the desperate need for housing and better funding models for those families in crisis. Building on the Not Now, Not Ever reform, the Council is working to encourage and support community and corporate led action, in particular engaging young people and workplaces in attitudinal and behavioral change. 👍#notnownotever #StrongerTogether ... See MoreSee Less